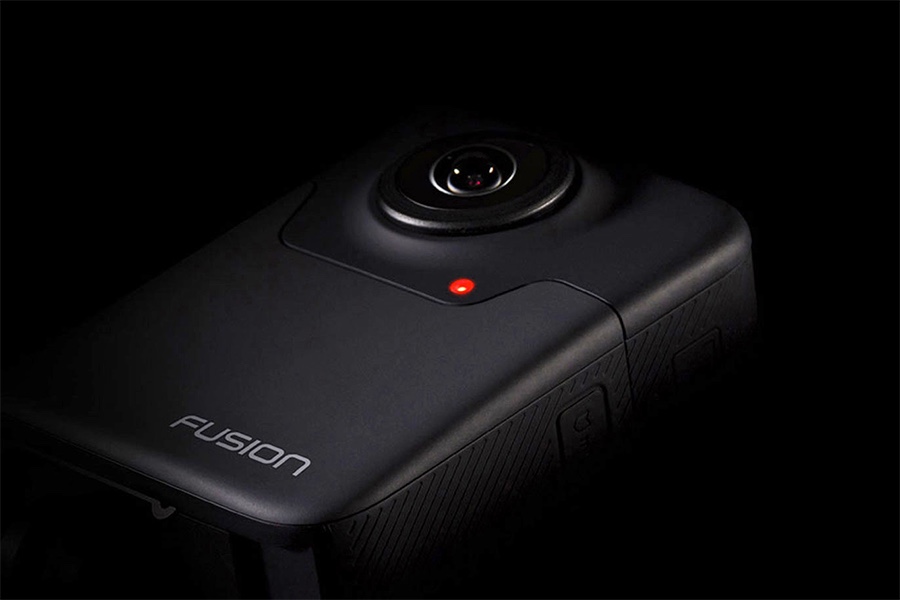 As near professional, high quality gear continues to become widely accessible to the public, GoPro takes things a huge step forward in debuting its first spherical camera. According to CEO Nicholas Woodman, the new tool which has been dubbed “Fusion,” is “six GoPro cameras fused into one.” Giving Facebook some competition following the launch of it’s 360 camera, the GoPro will shoot in 5.2K resolution and allow users to capture both VR and non-VR footage, as well as still shots by pulling compositions from a spherical image. The camera is expected to release later this year in limited numbers, check back as more information surfaces. 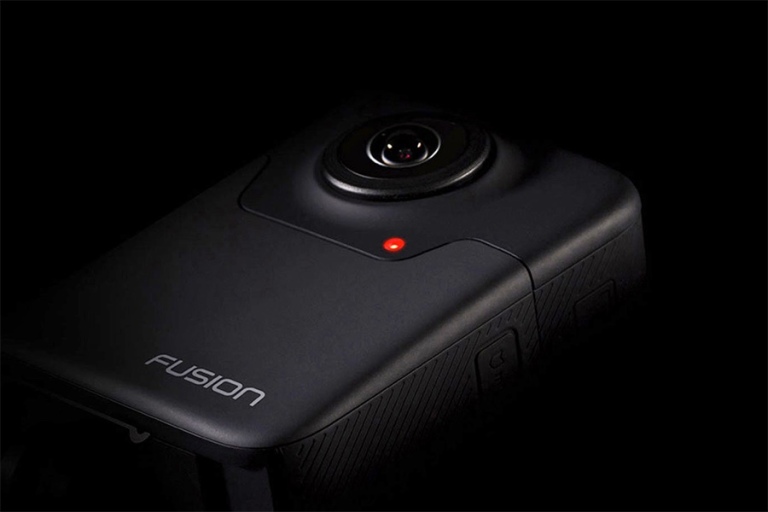 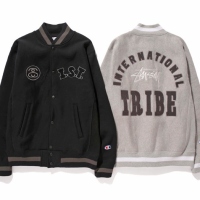 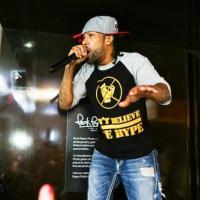 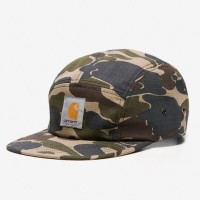 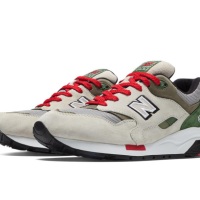