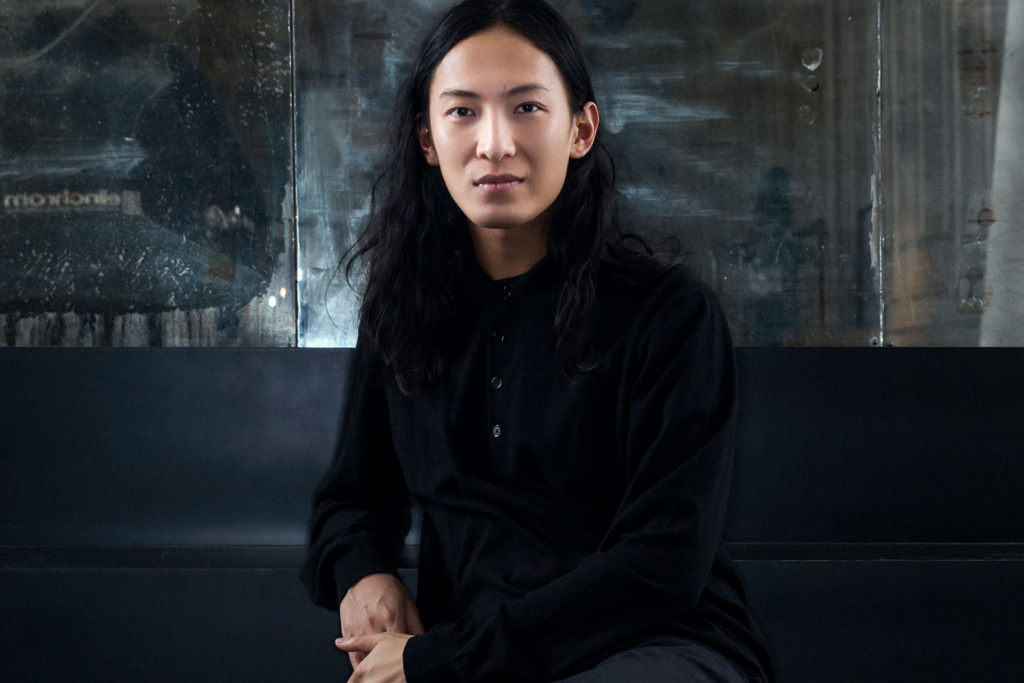 In an hourlong talk at the Met Museum in New York, Alexander Wang recapped the last 10 years of his career, including his stint as creative director of Balenciaga, and how he plans to move forward with his brand. As a precocious 19-year-old who decided to leave art school at Parsons to start his own line, the designer and entrepreneur has been a trailblazer in the fashion world by looking beyond his trade to sectors like music and tech, to gauge what’s next. Additionally, he adopts a holistic approach with his employees and believes that everyone should be motivated to contribute fresh ideas.

The best ideas don’t have to come from the top. I want everyone I work with to think like entrepreneurs. It doesn’t matter if you’re an assistant, intern, director, v.p. — challenge your day-to-day. Think about what you do and if it doesn’t make sense, speak up. And I want to hear those ideas.

Regarding retail in the digital age, he adds:

Shoppable runways is something we’ve been thinking about. We know that the future is not in wholesale and it is probably not in retail — at least for us. Everyone has their own way of looking at it and digital is going to be a very huge component. You read about Amazon with their $400 billion platform and things you’re doing. What they don’t have right now is a designer. If you can marry the two resources, platforms, infrastructures and statistics, that could make a very interesting business.

On top of running a fashion empire, he was recently appointed as Apple’s first fashion curator.

This is the first time they are kind of venturing into the fashion sector. They really wanted to create a seamless kind of world — a platform for people to go for music and fashion. That’s kind of how I see the world today. There aren’t much clean lines that segment a musician from a fashion designer. Everyone is their own brand today. 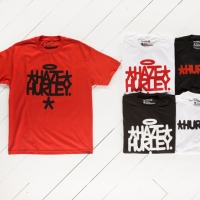