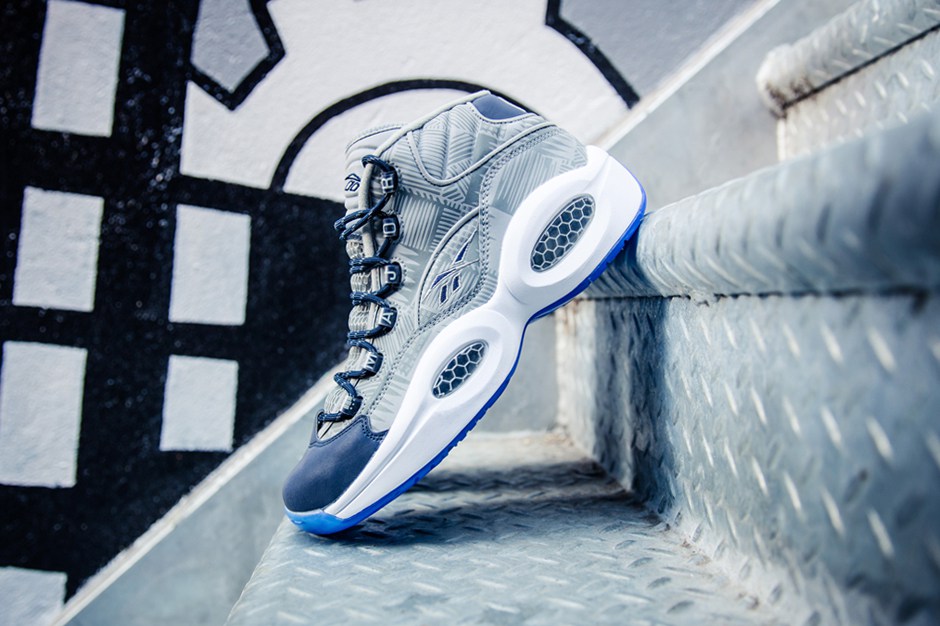 Allen Iverson’s Georgetown career was short but decorated, lasting just two seasons as AI led the Hoyas to a Big East championship and Sweet 16 and Elite 8 births in the NCAA Tournament — while taking home Big East Rookie of the Year honors in 1995 before being named a First Team All American in 1996, no less. You may also remember that those mid-’90s Hoyas rocked some of the best uniforms in college basketball history. So when DC’s own MAJOR looked to drop some new kicks for March Madness, those uniforms instantly became the muse of choice as they teamed up with Reebok for a Hoyas-inspired take on Iverson’s signature Question.

Decked out in a reflective version of those uniforms’ signature motif, the mid-top design comes complete with an appropriate grey, white and navy colorway while AI’s own bulldog tattoo even appears within the icy blue outsole. Inside, DC and Georgetown’s zip codes decorate the custom footbeds.

Finished with MAJOR branding on the eyelets and special hangtags, the special Reebok Question will drop in-store March 18 at 11 a.m. for $180 USD before hitting the retailer’s web store the following day. 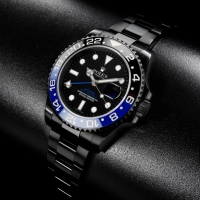